The face mask test: which are the best at limiting the spread of Covid? 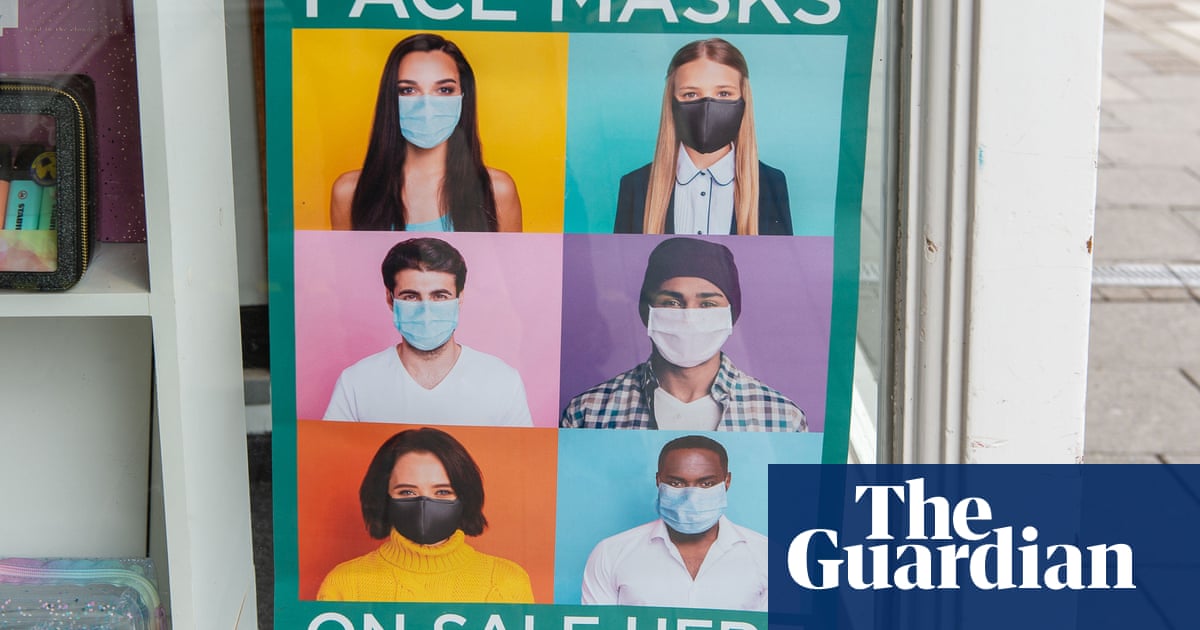 Some fabric face coverings on sale in supermarkets and high-street pharmacies could be giving people a false sense of security by letting the vast majority of large particles pass through them, an investigation by the consumer magazine Which? has revealed.

Three of the masks the magazine’s researchers tested failed to capture 93% of bacterial particles, meaning that these particles could be inhaled or exhaled by the mask wearer.

However, it was found that the best-performing face coverings were as good as surgical masks at blocking bacterial particles, preventing more than 99% of them from penetrating the fabric.

Although reusable fabric masks are not intended to block ultra-fine particles such as viruses, they are designed to trap larger respiratory droplets and aerosols which the wearer breathes, coughs or spits out, so can minimise the transmission of any virus particles that they contain.

“With face coverings now such an important part of daily life they not only need to be durable and comfortable, but also provide effective filtration from harmful particles in order to keep us and others safe,” said Natalie Hitchins, Which? head of home products and services. “Our results prove that there is a huge difference in quality between reusable masks sold in stores around the country and online.”

The researchers looked at a range of popular brands and styles of face coverings on sale in the UK, testing them for breathability, durability and comfort as well as the ability to filter bacteria.

Bacterial particles were shot out of an aerosol generator and the proportion that made it through the mask fabric were measured. Measuring three micrometers in diameter the bacteria used were about 30 times larger than coronavirus particles, but the results were likely to be relevant to Covid-19 nevertheless, independent researchers said.

“Chances are that if they let bacteria through they’ll also let virus through,” said Cath Noakes, a professor and expert in airborne disease transmission at the University of Leeds. “Although much smaller than a bacteria the virus will be contained in respiratory aerosols and droplets, which are larger. We are probably most concerned with aerosols that are 1-50 microns in diameter, so a bacteria is a reasonable proxy for the size range that is likely to matter.”

In a separate study, published in BMJ Open, Eugenia O’Kelly, at the University of Cambridge, and colleagues, tested the ability of various fabrics, ranging from T-shirts and socks, to jeans and vacuum bags, to trap virus-sized particles, when emitted at high speeds. These high speeds were comparable to the velocity of the air exhaled during coughing or heavy breathing.

O’Kelly found that masks made of multiple layers of fabric were more effective, trapping 45% of particles, compared with 35% for single-layer fabric masks.

Adding a layer of non-woven fusible interfacing – such iron-on webbing used to stiffen garments – added an additional 11% to a mask’s filtration ability, though this affected breathability.

James Ward, a University of Cambridge engineer, who was also involved in the research, said: “I think when you’re purchasing a face covering or mask you want to consider more than just price, but a balance between multiple things, including filtration, breathability, durability, fit, long-term comfort and safety. Layering of fabrics is a good idea, but you’ve got to consider the trade-off between filtration and breathability.

Which? awarded Best Buy status to two of the products it tested – the NEQI reusable face mask (available from Boots and Ocado), and Bags of Ethics Great British Designer face coverings (available at Asos and John Lewis).

Although these masks did not receive the highest filtration scores, they were considered comfortably breathable, whereas the masks which scored five out of five for filtration received low breathability scores.

Breathability is especially important for people who wear glasses because condensation from trapped breath can cause lenses to steam up, encouraging people to pull down or remove their masks. “As winter approaches, the air is getting colder, so glasses will steam up more easily,” Ward said.

Which? awarded two masks the highest rating for comfort while wearing glasses – the Asos and AB Mask. It found that the worst performing masks were made from a single layer of fabric, mostly polyester. Though lightweight and breathable, these masks were not as good at filtering particles.

It also discovered that the filtration of almost all the face coverings improved after being washed at high temperatures, due to the fibres in the fabrics compressing. O’Kelly warned, however, that masks should not be reused indefinitely as repeated washing can degrade the fabrics.

Do NOT follow this link or you will be banned from the site!